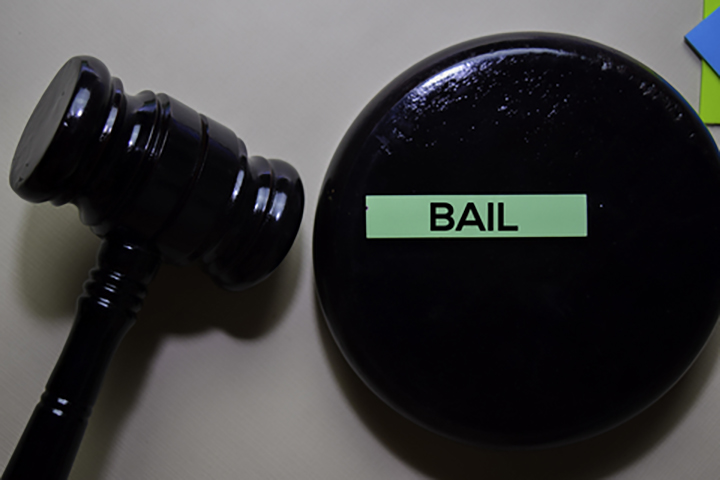 
What does "forfeiture" mean?
A forfeiture occurs if a defendant fails to appear in court as scheduled. In this event, the bail bonds company has approximately six months to "surrender" the defendant to the court with no financial consequences. If this does not happen, the bond is payable to the court by the Bail Bonds Company.

What is a "premium"?
A "premium" is the amount paid to a Bail bonds company for the many services and financial risks assumed by the Bail Bond Company, on behalf of the defendant., The amount of this premium I usually 10% of the amount of the bail. This is similar to payment of any premium for an insurance policy.

Are Bail Bond Agents licensed and registered?
Yes, Bail Bond Agents must undergo a background check, pass a 4-hour examination, and obtain a license from the California Department of Insurance. To maintain the license, agents must attend 8 hours a year of continuing education.

How much does a Bail Agent Charge?
As per state law, a bail agent charges the amount of the premium.

What is a Bail Contract and what are the main terms?
A Bail Contract spells out the relationship and obligations of the defendant, the court, the bail bonds company, the surety insurance company behind the bond, and the indemnitors of the bond.

What is the duration of a bond?
A bond is in effect until the defendant completes his obligations to the court. This usually means that it ends when the defendant appears in court when scheduled.

What does a bail agent do for the consumer?
With his/her money on the line, a bail agent has a financial interest in supervising bailees, and ensuring that they appear for trial. If a defendant "skips," the bail agent has time and the financial incentive to find him/her and bring him/her in. Significantly, commercial bail bond agents profit only when the defendant shows up for trial. At Penny Bail Bonds, we also provide an array of social service and community resources to help the defendant and his family in numerous ways.

What happens if the defendant fails to appear?
This is considered a "forfeiture."

When do I get my collateral back?
Collateral is returned to its owners immediately following the payment of all premiums and the "exoneration" of the bond by the court.

What does "exoneration" mean?
A bond is "exonerated" when the defendant appears in court as scheduled. This means that neither the people who supplied collateral or the Bail Bonds Company has any further financial obligation to the court in reference to the defendant's case.

What is a "misdemeanor crime"?
Misdemeanors are defined basically as crimes that are punishable by up to one year in the county jail such as petty theft and drunk driving.

What is a "felony" crime?
Felony crimes are crimes that are punishable by one year or more in a state prison. Examples of felony crimes are rape, murder, and armed robbery.

What is a defendant?
The person arrested