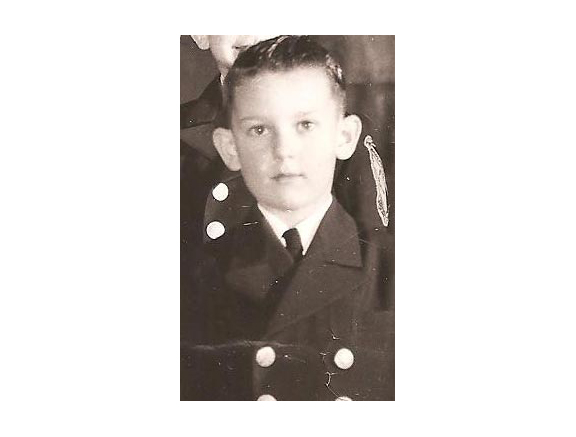 Alan has been a sailor for nearly all of his life. From his cadet days at Elsinore Naval Academy in the mid fifties, to volunteer service as a Coast Guard Auxiliarist patrolling the Ports of Los Angeles and Long Beach during Operation Noble Eagle following the September 11th 2001 attack on the United States, to his present assignment as Port Captain of a San Diego commercial maritime operation.

Alan holds the men and women of the United States Military in very high esteem. So much so that unlike San Diego’s major criminal defense law firms that charge Sailors and Marines as much as $8,590.00 in Attorney’s Fees for a first-time DUI, Alan represents military personnel for the discounted fee of $1,200.00 in all San Diego County misdemeanor DUI cases.

Alan has forty-six years of criminal defense trial experience and endears to W. C. Field’s famous quip: “Talk’s cheap; it takes money to buy whiskey!” He is extremely committed to the delivery of experienced high-quality aggressive representation to military personnel (and civilians) charged with crimes. 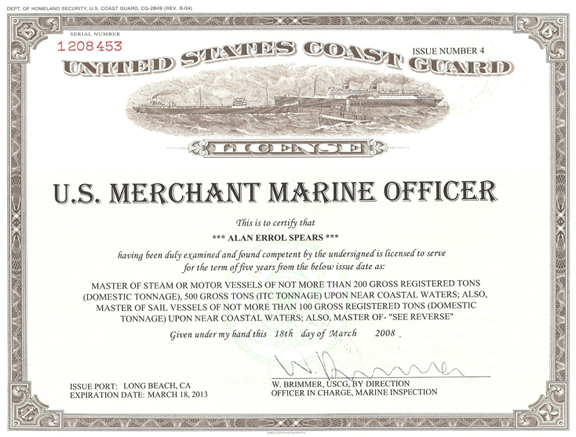